Just a Few of the Famous People
from the Dominican Republic

As it happens there are certain 'populist' areas of activity for which Dominicans have become particularly well known to the wider world. These areas include the domain of sports where it is acknowledged that, particularly in the field of baseball, Dominican players excel.

Famous people from the Dominican Republic:
of Men - the Sporting Heroes!

There have been numerous sons of the Dominican Republic who have gone on to great fame and fortune in major league baseball within the United States. Players generally return home to play the winter season in Dominican stadiums with winning team of the home winter league going on to play a knock-out tournament against the other major Caribbean/Latin countries. This means that there are always high quality baseball games to be witnessed by interested visitors to the Dominican Republic.

Dominican Baseball players have a particularly important place in the hearts of almost all Dominicans. They are the living proof that even the poorest Dominican boy (and there are many) can aspire to become a world class athlete, and earn immense income if they pursue their talent with vigor.

It is the dream of many Dominican youngsters to be offered contracts by the big teams. Established players, themselves, have also dug deep into their pockets over the years to support charities, youth development programs and help the country in times of crisis. Such as in the aftermath of the devastating hurricane in 2004, when generous players provided, and raised, funds the rebuilding of whole townships.

Don't forget to take a look at our additional Dominican Republic Baseball page which includes an article specially contributed to 'Visiting the Dominican republic' by former US Major League Baseball professional, Bill Bathe.

Famous people from the Dominican Republic:
of Women - the Beautiful and Famous...

The genetic heritage of the Tainos, African and Spanish bloodlines seem to have been a perfect cocktail to achieve the widely recognized characteristics of ultimate female beauty - wide, large eyes; high cheek bones; amazing smiles; and that perfect cinnamon colored skin!

Some of the best known names of recent years have included:

More details of these famous Dominican beauty queens can be found at: http://en.wikipedia.org/wiki/List_of_Dominicans

Writers, Poets, Musicians and
other Famous People from the Dominican Republic...

Other famous people from the Dominican Republic include the numerous well-known musicians and world renowned exponents of the merengue, and bachata, the DR's most famous musical styles. Latterly stars have also emerged form the genres of 'reggaeton' and 'rapping'!

A comprehensive list of musical 'maestros' from the DR can also be found at: http://en.wikipedia.org/wiki/List_of_Dominicans. But don't forget to check out our own favourite Dominican Republic music recommendations just here.

Other famous people from the Dominican Republic recognized over the last century for their achievements include: 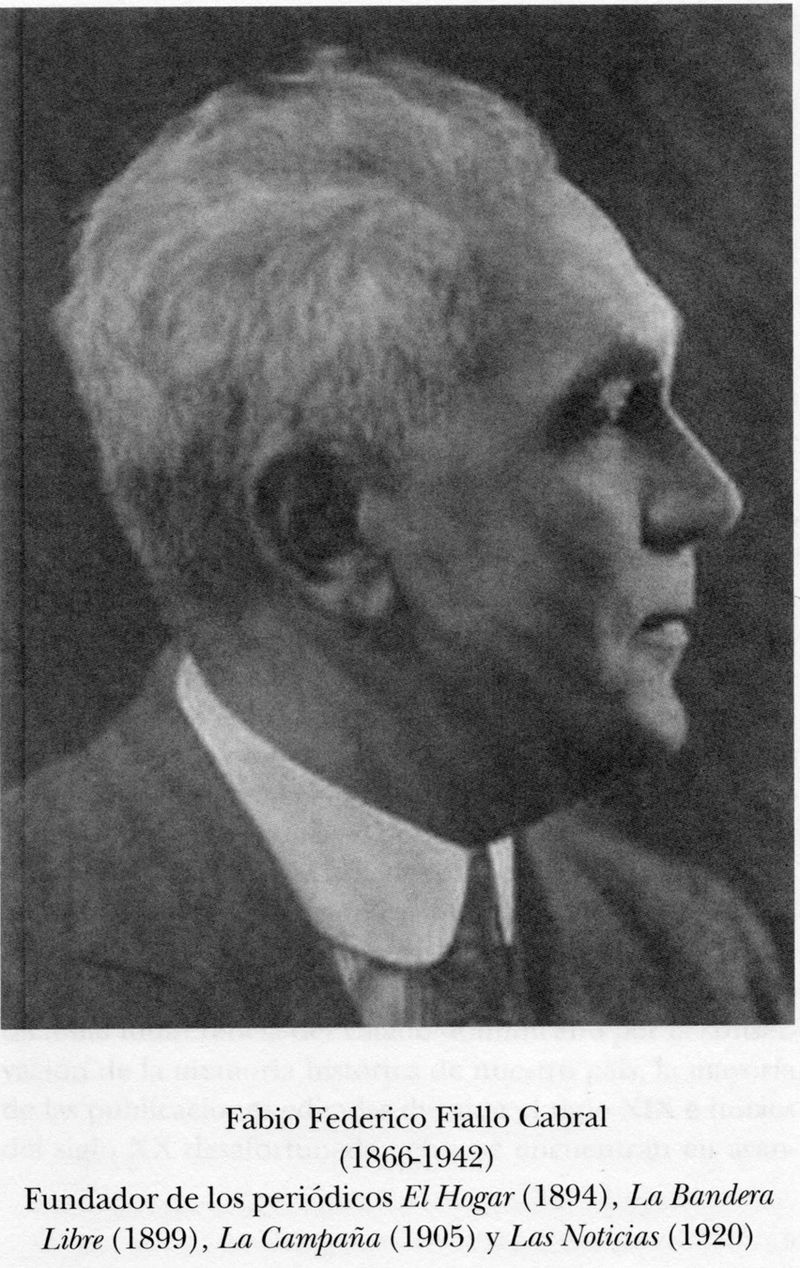 ...and Another Fashionably Famous Dominican!

No summary of famous people from the Dominican Republic would be adequate without featuring a person who perhaps has had the highest 'world wide' profile of any Dominican over the last four decades. The personality we refer to here is of course the renowned designer Oscar de la Renta.

Oscar de la Renta has used his fame and fortune to good effect in re-investing positively in the Dominican Republic in many ways. We decide to provide a brief 'Bio' of this iconic fashion designer on a page of his own - here it is: "A Dominican success story!". 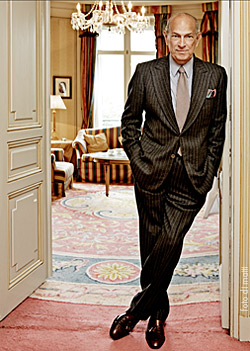 Naturally - you will have noticed we have not included a list of famous Dominican politicians. A list of famous people from the Dominican Republic would not be complete without mentioning those who have shaped the history of the Dominican Republic so markedly as the countries, often colorful, political heavyweights. Indeed we try to do them justice from - the early days of independence right through to the political timeline of the 20th century - just 'click the links' for these separate pages.

If you recognize any other important Dominican Republic people that you think we should have included - please do contact us and let us know and we will try to add them to the list!